Previously, Open Space ran the “SDGs in Reality – Uganda,” a comprehensive youth mentorship program in secondary schools and local communities designed to provide information to secondary school students to facilitate the creation of an endless chain of social change to meet the SDGs.

Under this program was the Inter-School SDG Awareness Debate Championship – a Ugandan secondary school debate program running in the central region, attracting a total of fifteen schools over its two years of existence. This consequently resulted in the production of several pro-active SDG ambassadors in the project schools, contributing to the localization of the SDGs and the development of position papers that portray the debate cases prepared by the students, among other things.

The Youth SDGs Symposium was under the program, too – an inspirational gathering dedicated to celebrating, showcasing, and mobilizing youth action around the SDGs. Organized under the theme “Delivering Together,” the Symposium brought together students from high schools and universities, youth leaders, youth organizations, and key stakeholders actively involved in the implementation, monitoring, and promotion of the sustainable development agenda, including the Government of Uganda, development partners, academia, media, private sector, policymakers, and civil society.

This year, in partnership with Crossing Borders Denmark & CISU, Open Space is implementing the project Localizing SDGs. This platform focuses on the crucial task of localizing the UN Global Goals (SDGs) at the grassroots level. The overarching aim of the project is met through; mobilizing and engaging our direct target groups (youth) by enabling them to create and take ownership of localizing the SDGs through grassroots activities; facilitating the building of synergies, good practices, and success stories about localizing the SDGs through a collaborative platform. 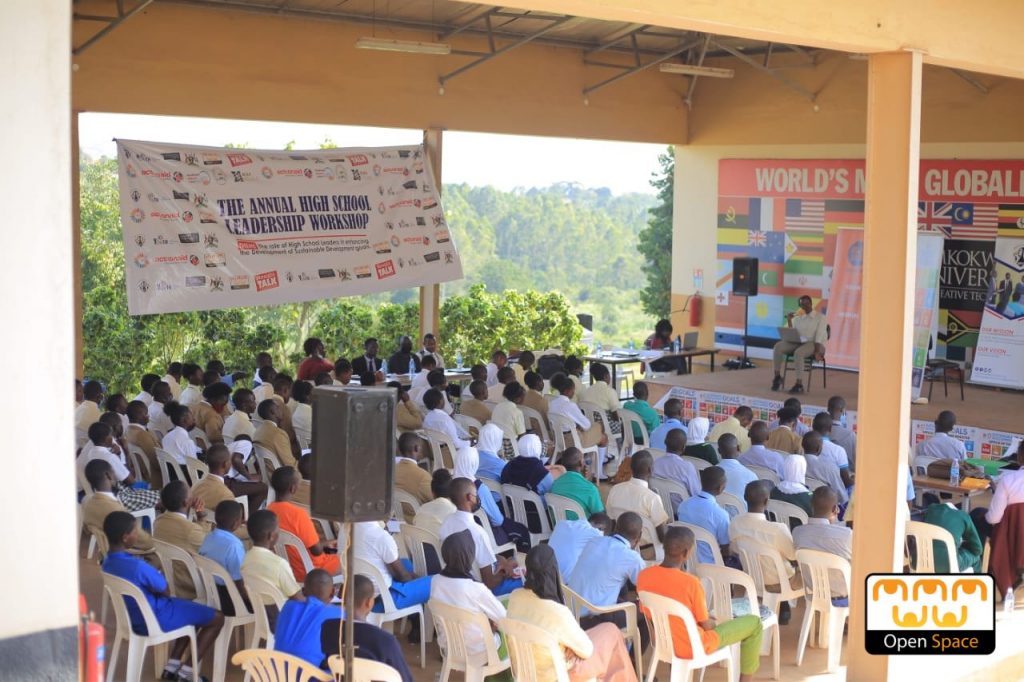 Have you also read

The Sustainable Development Goals on a grassroots level in Ghana, Uganda and Zambia

What can we help you with?